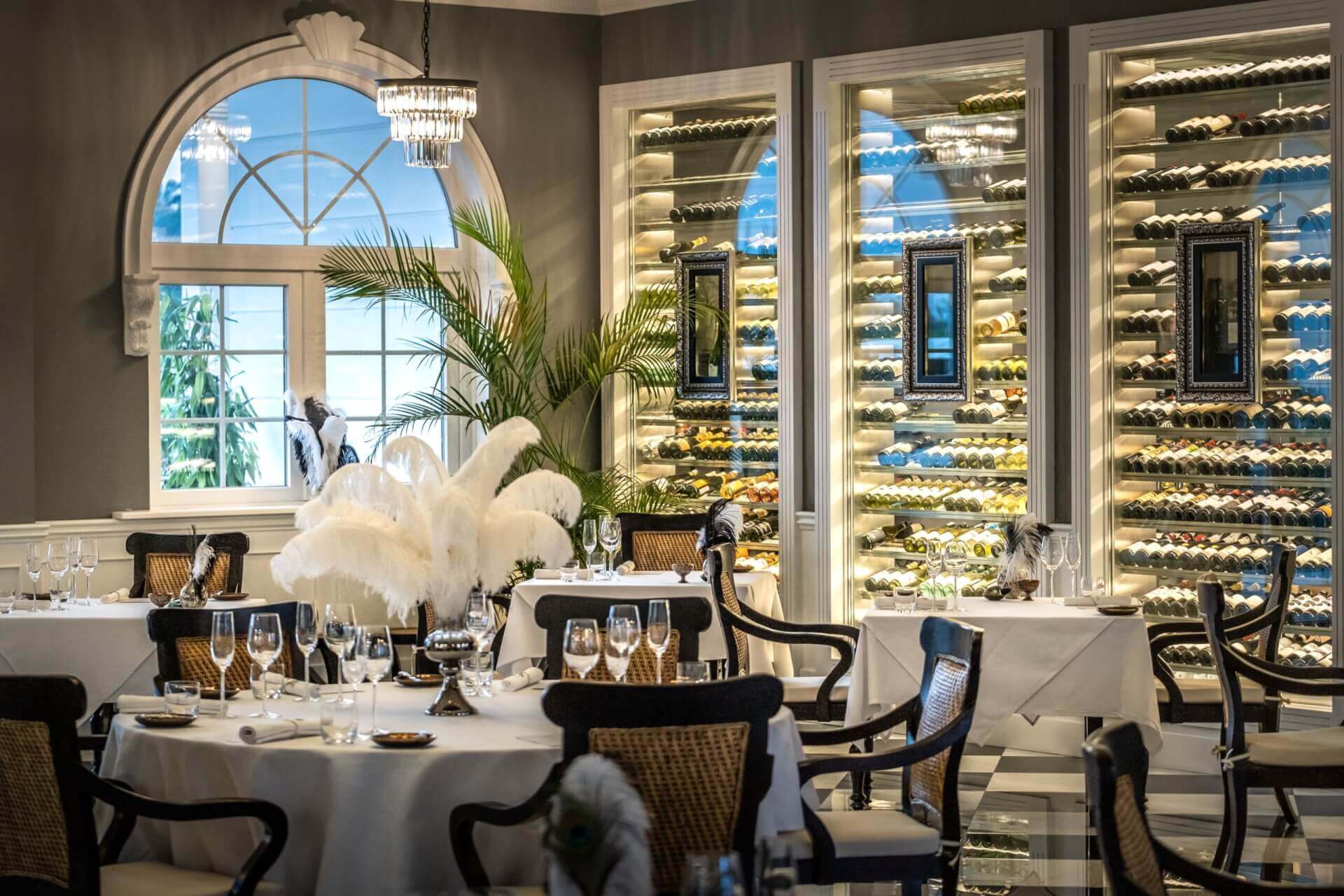 Source : www.eatvacation.com/gastronome/chef-maxie-millian-starts-journey-in-aperitif-restaurant-bar-with-special-degustation-menu/
19 May 2021 | by Editorial Team

The culinary team at Apéritif Restaurant & Bar welcomes Chef Maxie Millian as their new head chef, who will soon be introducing a limited-time degustation menu for guests to indulge in.

Ubud, Bali is at town brimming not only with luscious natural appeal, but also an ample number of fine dining destinations. This cultural hotspot of the tropical island is where tourists and locals flock to for an invigorating respite from the stress of everyday life. Among its collection of five-star restaurants is Aperitif, one of the most popular and venerated of them. Most recently, a new Head Chef has joined Aperitif’s talented team.

Chef Maxie Millian is an accomplished figure in the culinary world, and Eat Vacation is excited for what he will bring to the restaurant’s excellent gastronomic spread. Born in Jakarta, Chef Maxie pursued his career in Dubai and has since gathered numerous awards under his belt, including a gold medal from the prestigious Le Salon Culinaire International De Londres in 2012. His return to Indonesia was followed by illustrious positions in the luxurious Sofitel Hotel, Teatro Gastroteque restaurant, Merah Putih Restaurant and Sangsaka Bali.

Chef Maxie has shown a penchant for elevating classic Indonesian cuisine into spectacular showstoppers that would impress any diner. In fact, he had opened a restaurant in Jimbaran called Riung Rasa, working under the infamous slogan of #bersamalebihbaik. From 17 May 2021, Chef Maxie will officially be a part of Aperitif Restaurant & Bar.

He expresses his passion in creating the degustation menus that are set to enchant guests. This limited-time menu is available between 26 May to 16 June, a special opportunity to experience the best of Chef Maxie’s culinary expertise. “Being involved, learning firsthand and observing the craft and absorbing all you can, makes it easier to define what you want,” he says. “Because for me, there’s no great chef without a great team.”

Aperitif itself had been a treasured culinary destination since its opening in 2018. Its distinct concept embraces a modern take of favorite dishes from across the archipelago. Feasting on an eclectic range of global cuisine, Indonesian flavors and European cooking techniques, it truly is an experience like no other. Those wanting to indulge in an unforgettable dining adventure at Aperitif Restaurant & Bar could call +62 361 908 2 777, email res@aperitif.com or visit www.aperitif.com

Clean, Health, Safety & Environment Smart casual or cocktail attire is requested. We ask that you please refrain from wearing sports clothing or beachwear, including t-shirts and flip-flops.